The all-male chorus was founded in 1945, and it has been conducted by Lakner Tamás since 1980. The choir is famous for its amazingly rich collection of fourty-two prizes and awards of different international choir competitions. The years of 2006 and 2008 were particularly successful for the group, as the 4th Choir Olympics in China and the 5th Choir Olympics in Austria brought twice the Olympic Championship of All-Male Choirs to Pécs. In 2014, the Pécs men fascinated the jury and audience again – resulting an absolute first prize in the Beijing International Competition for Choirs. As a result of the high artistic reputation, the chorus has been invited to make tours in Europe as well as in the US, Canada, Argentina, Brazil, Uruguay and China. The double CD of Choral Works for male voices by Zoltán Kodály was issued in 2010, as a world-premiere. The following year focused on bicentenary of the significant composer of the 19th century, Erkel Ferenc, resulting a further CD, with the male choir compositions of the father of the Hungarian national opera. This CD was selected by ICMA the association of musical journalists worldwide as one of the top 10 choral records of 2011. “Bartók Béla” Male Choir has been the host ensemble of the Convivial Wine Song Festivals since its very beginning in 1993. Four thousand singers from all-male choirs of thirty-six countries have performed the best and most beautiful convivial wine songs of their homeland as well as the gems of the music history. They represented Hungary at the Eurovision Choir of the Year 2017.

DR. TAMÁS LAKNER conductor, decorated with Liszt-Award Dr. Lakner is professor and head of department at the Pécs University of Pécs Faculty of Arts, teaching choral conducting and Kodály-method. He is a member of the Artistic Committee of the Hungarian Association of Choirs and Orchestras. With his choirs, not less than sixty-four different prizes and awards witness Dr. Lakner’s exceptional and multifaceted musicianship. He is the initiator and artistic director of the Pécs International Convivial Wine Song Festivals. Dr Lakner is editor and moderator at the junior concerts, which are organized by the National Philharmony. He is a sought-after jury-member at international choral events. He is a member of the Beijing International Chorus Festival’s Artistic Committee. 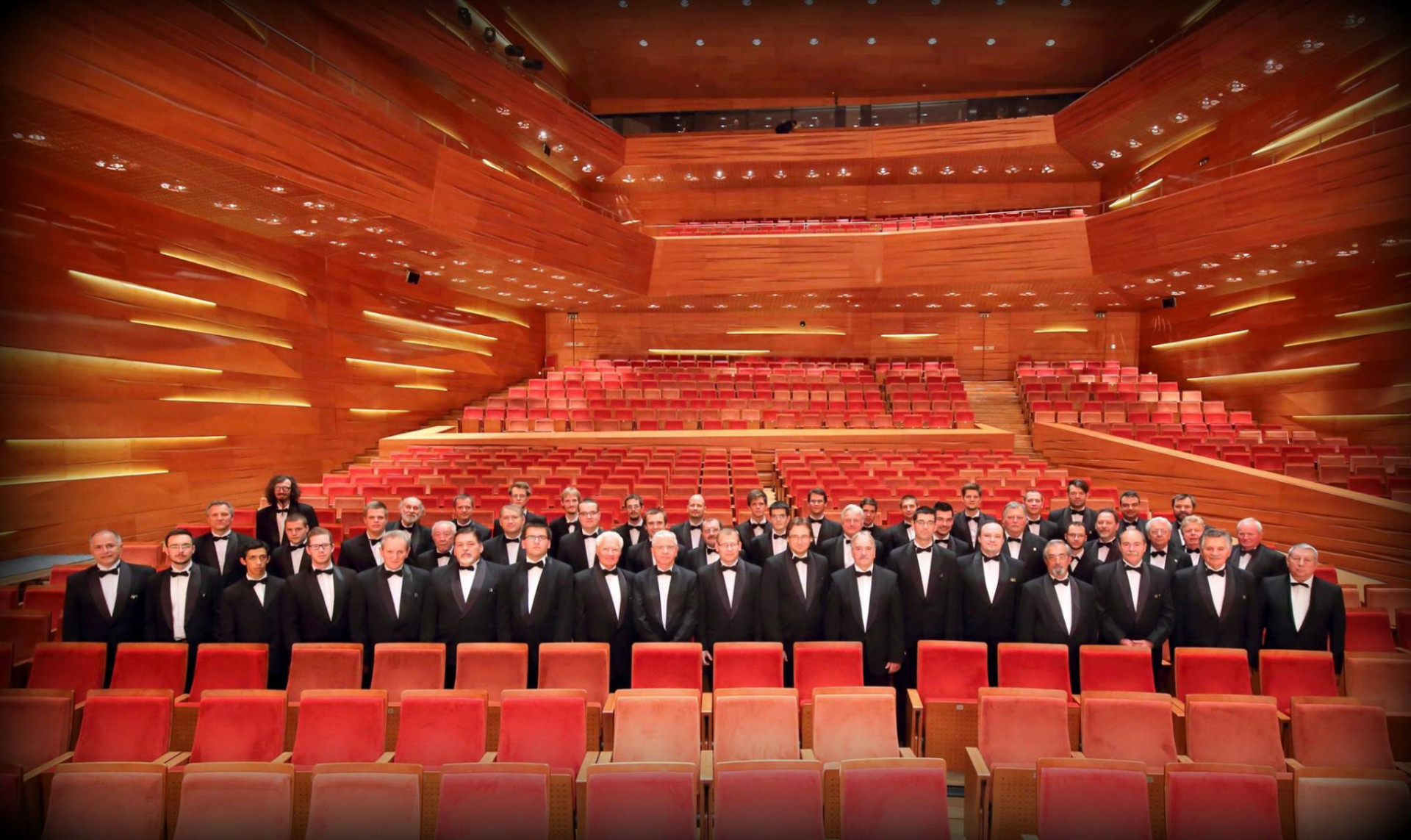 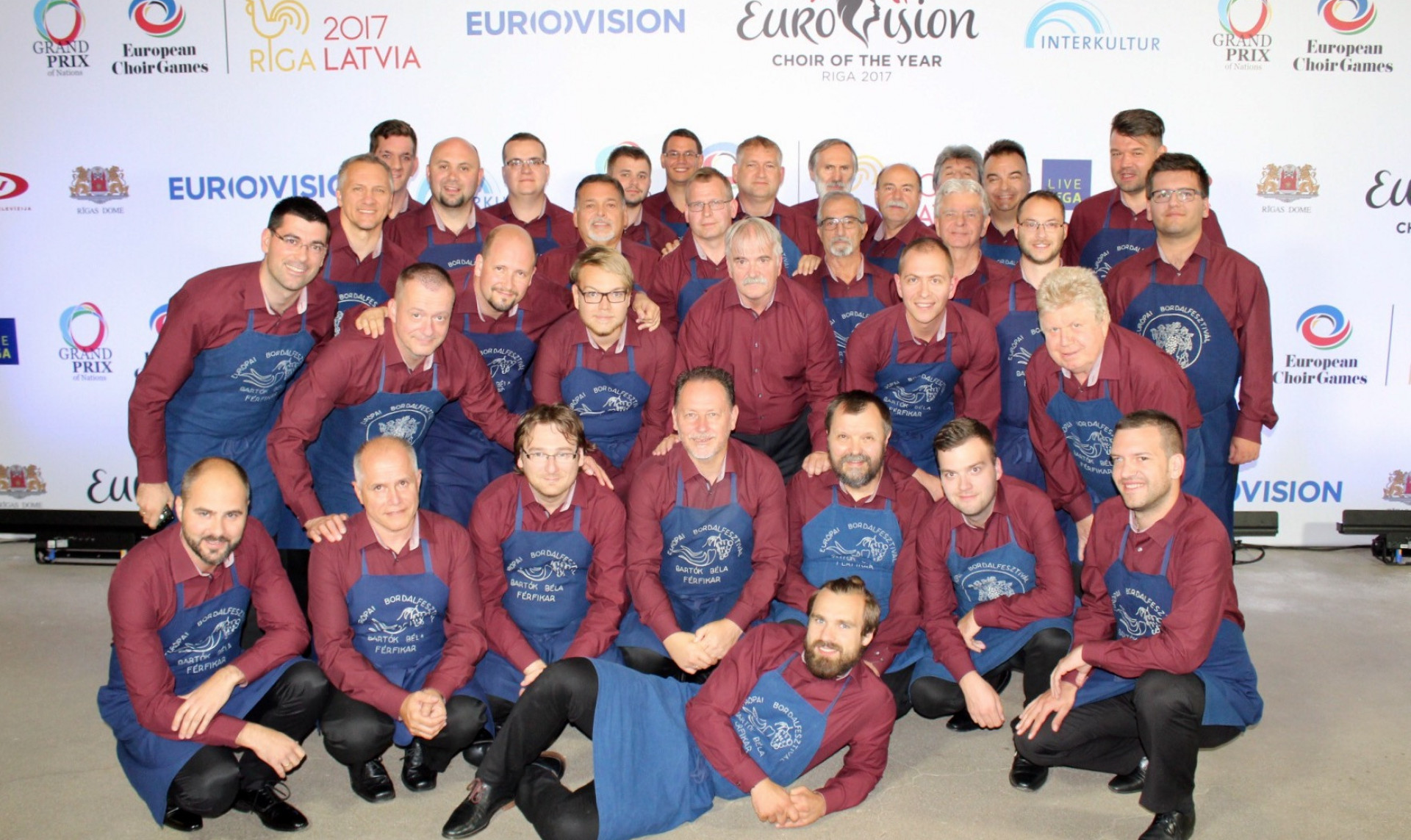 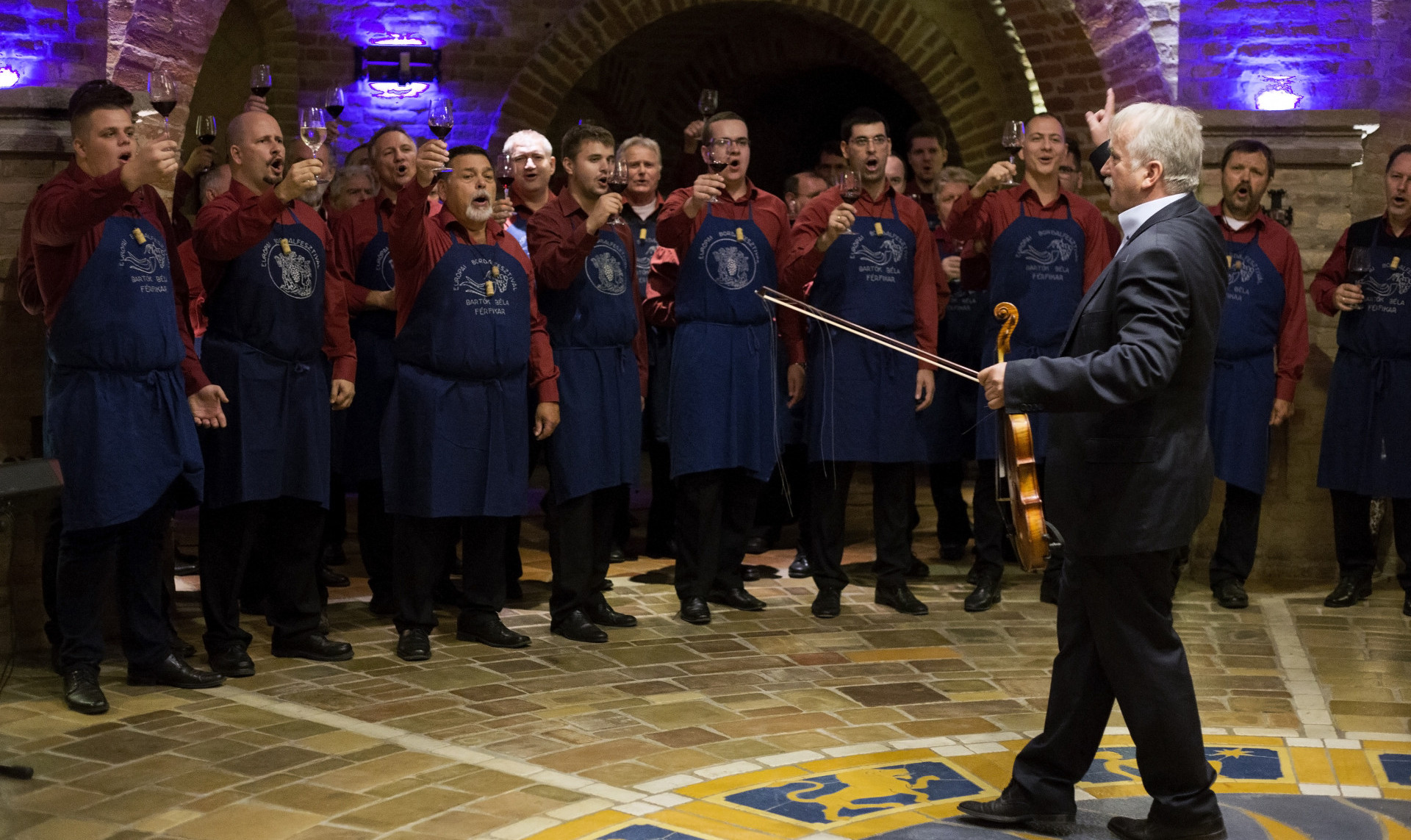 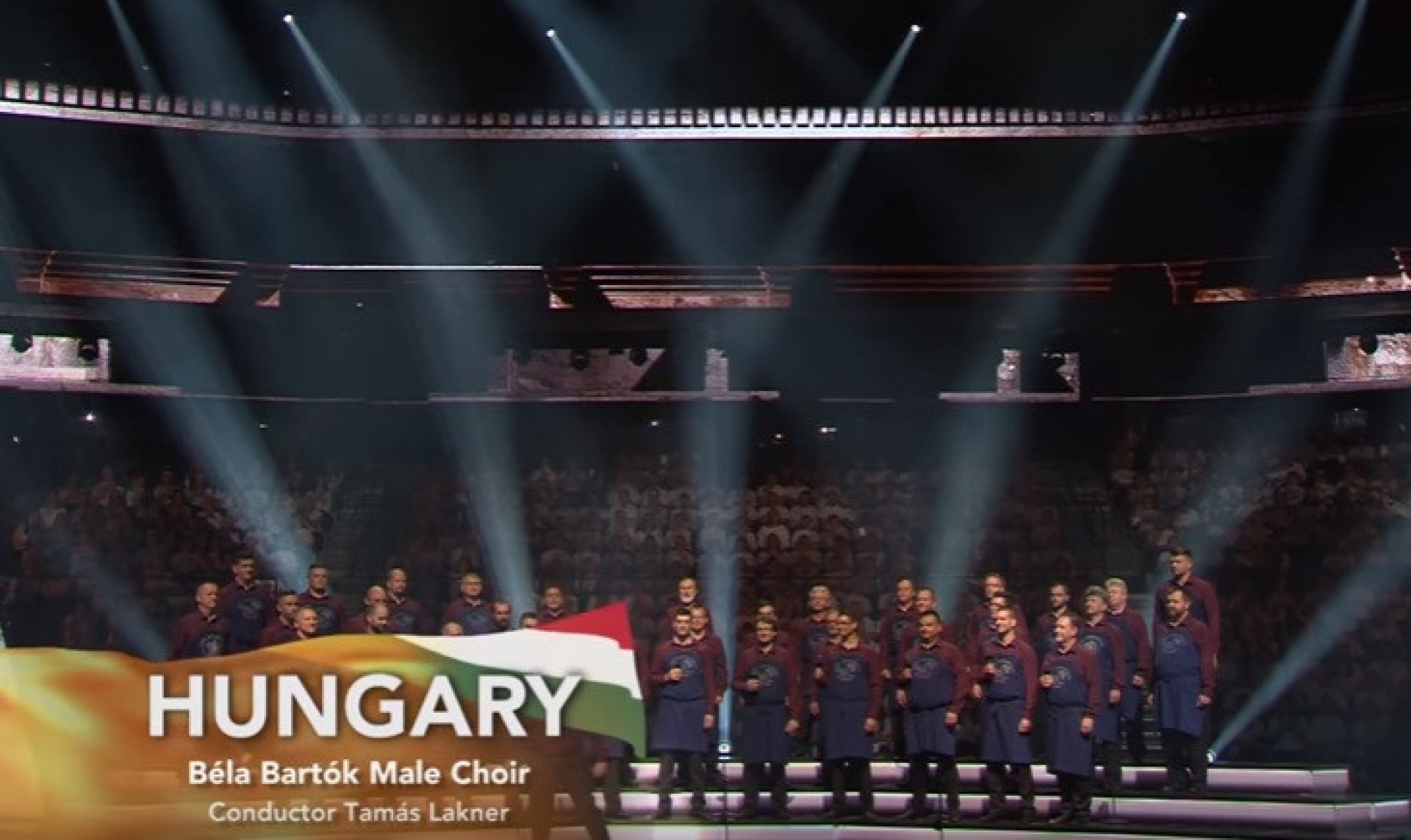 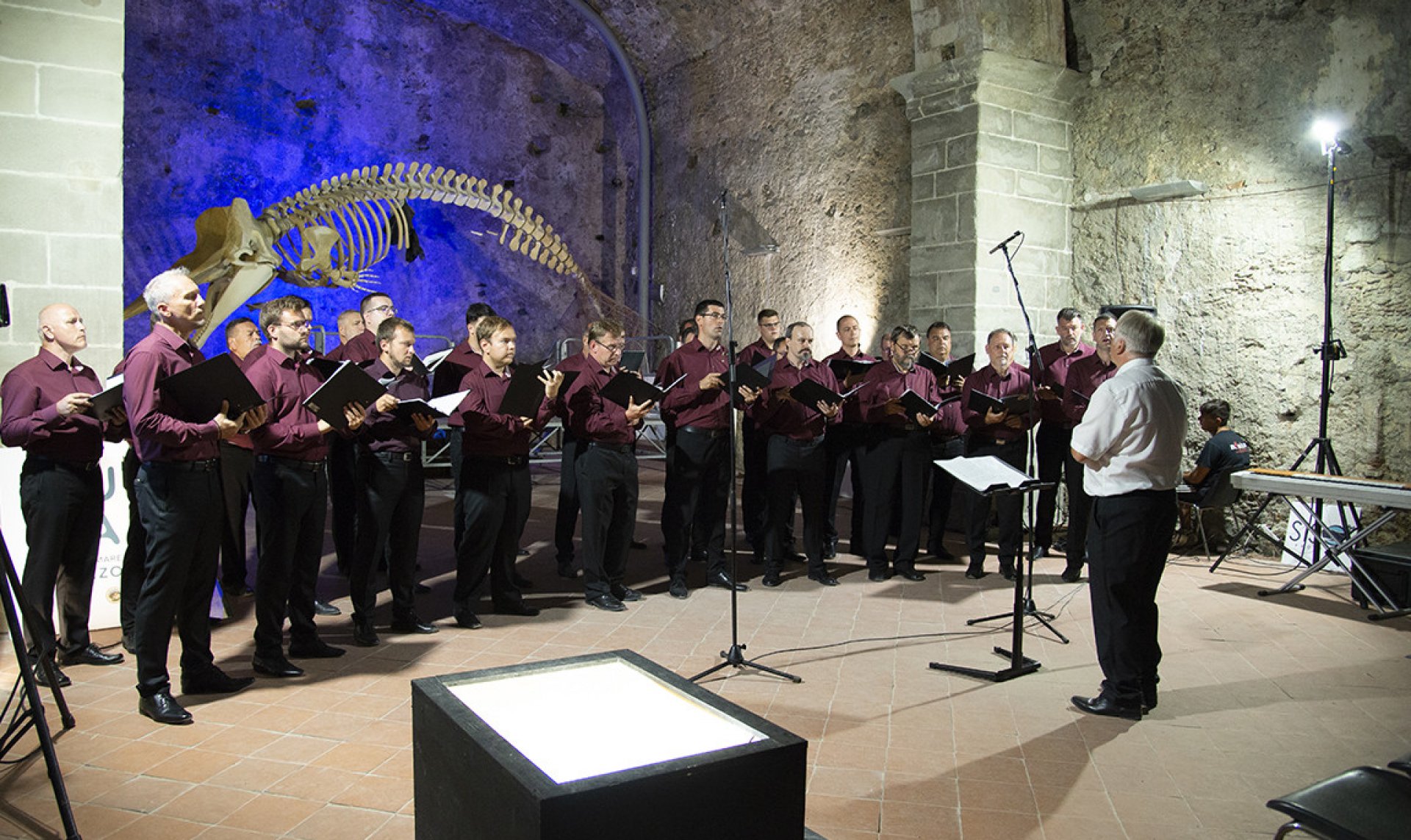 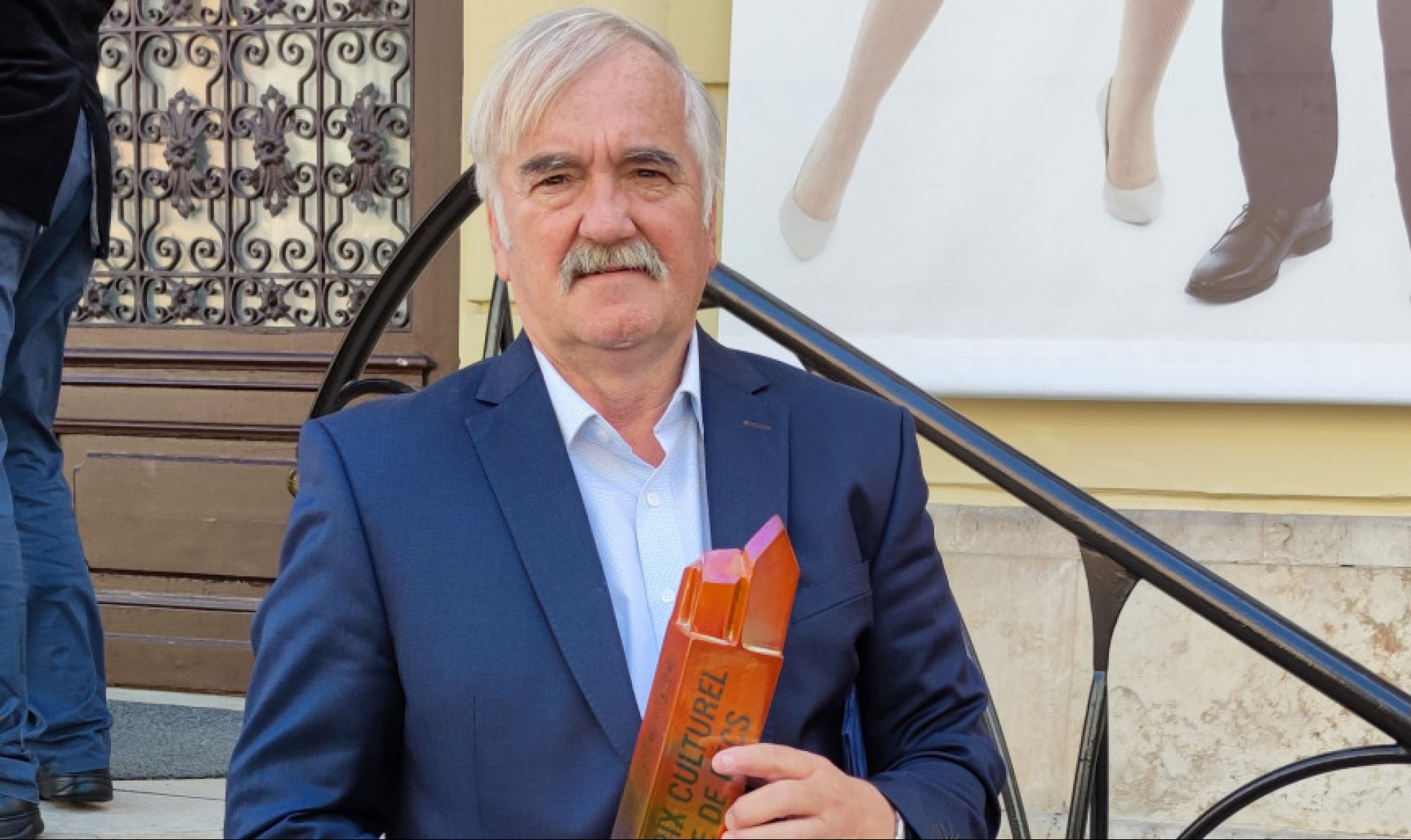 City award for our conductor

Our conductor, Prof. dr. Tamás Lakner was awarded Cultural Grand Prix of Pécs at the Feast of Pécs on 1st September 2021. 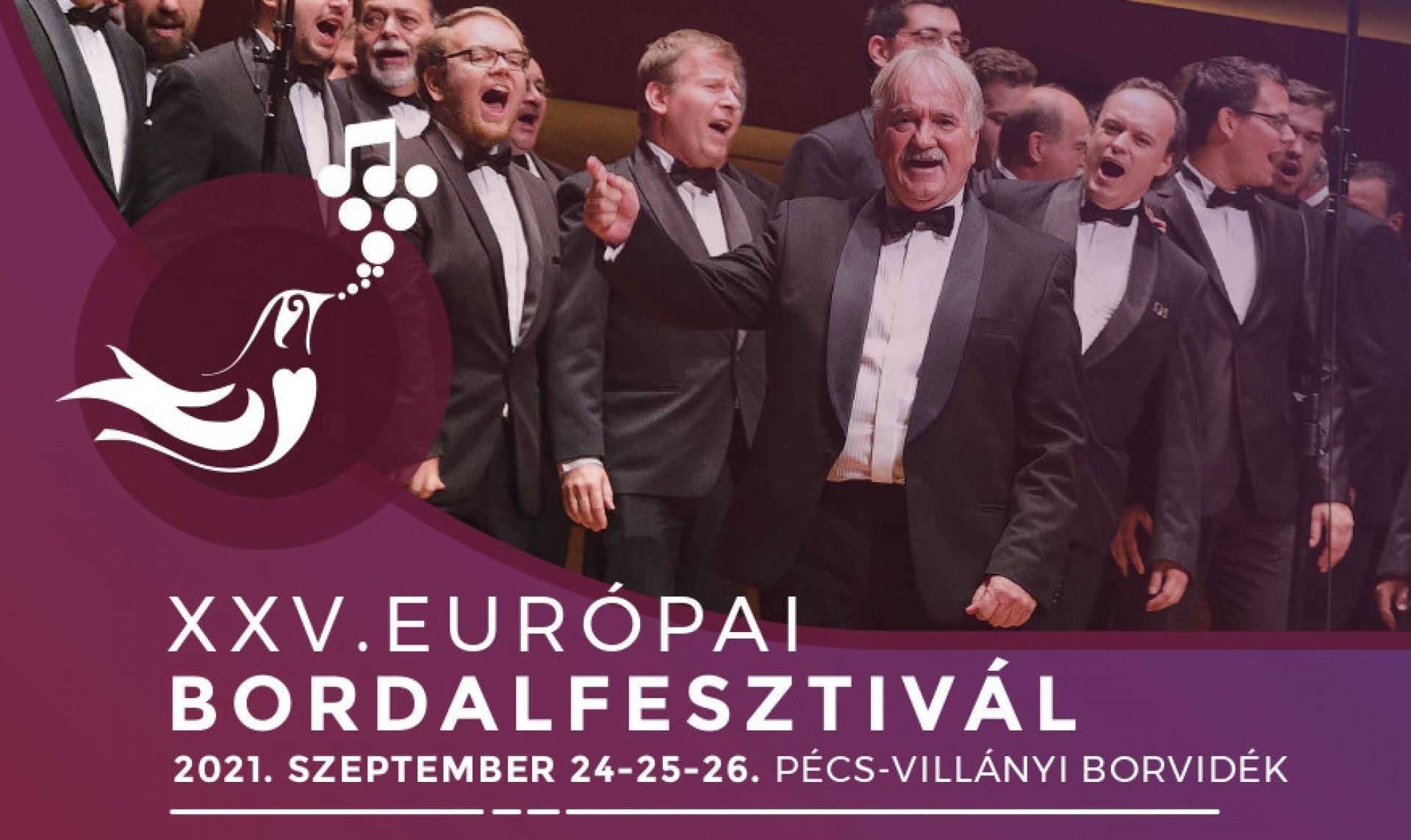 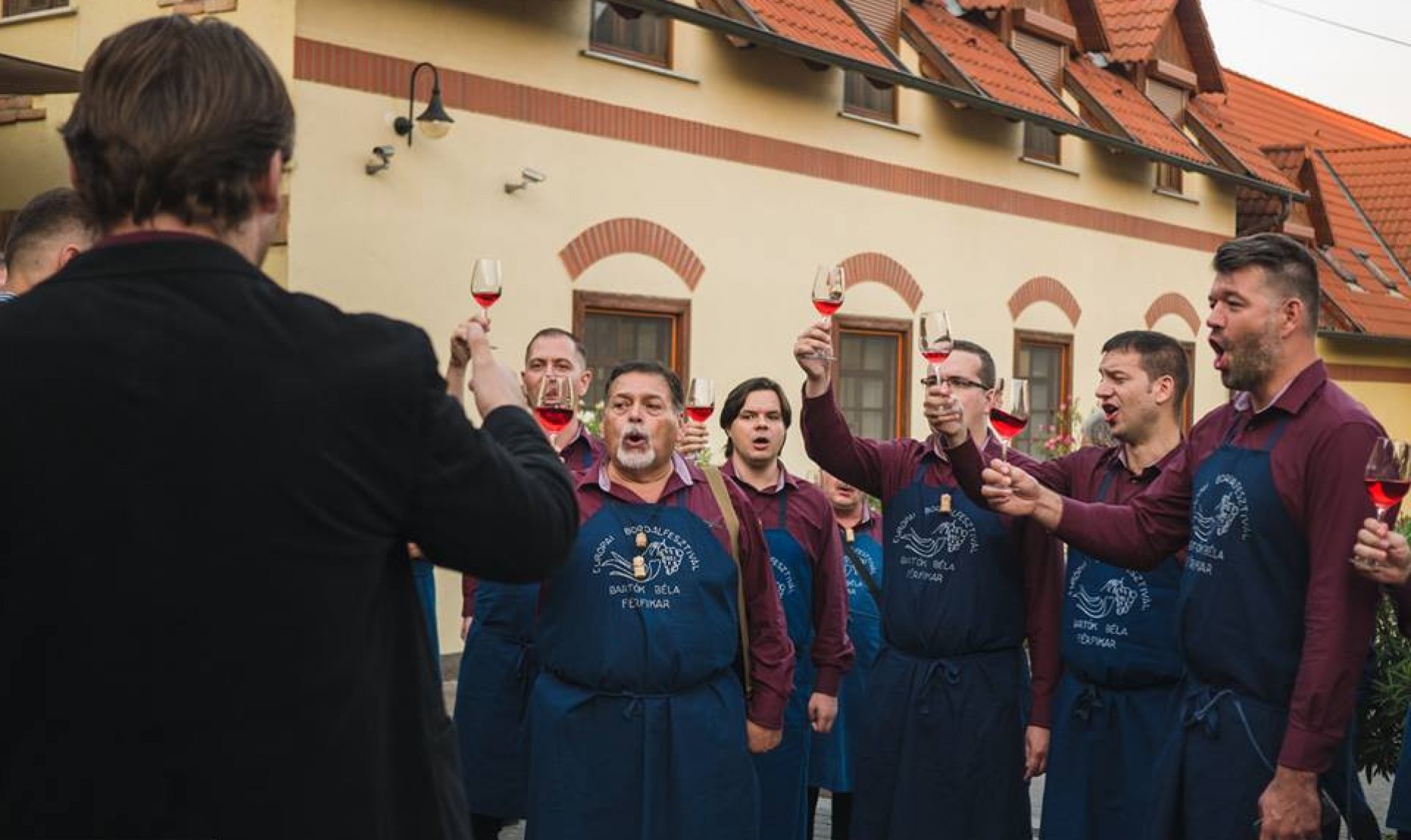 The Villány wine region will be the host of the 26th Convivial Winesong Festival on Day 1. 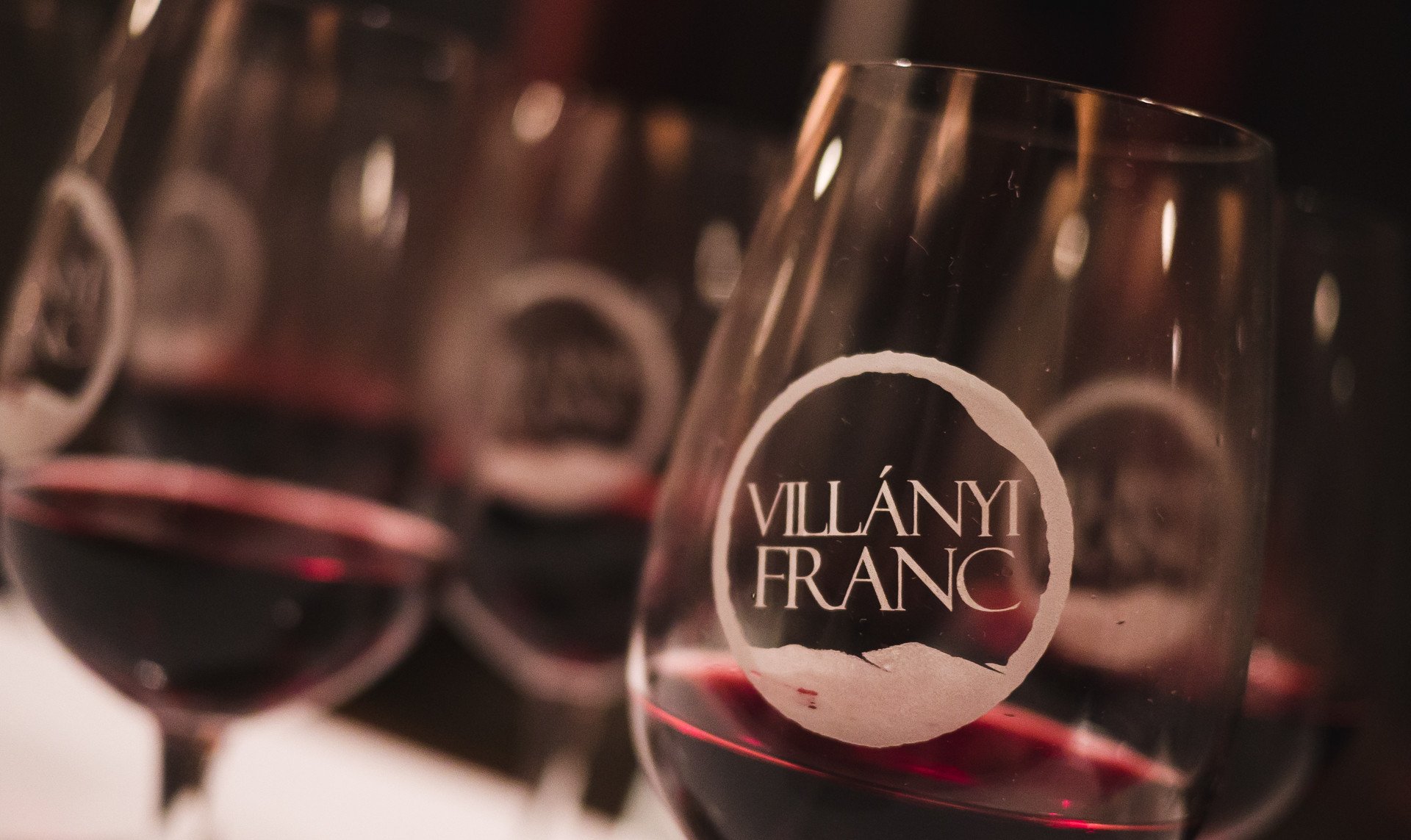 The Day 2 of the 26th Convivial Winesong Festival will be organized at Kodály Centre, Pécs. 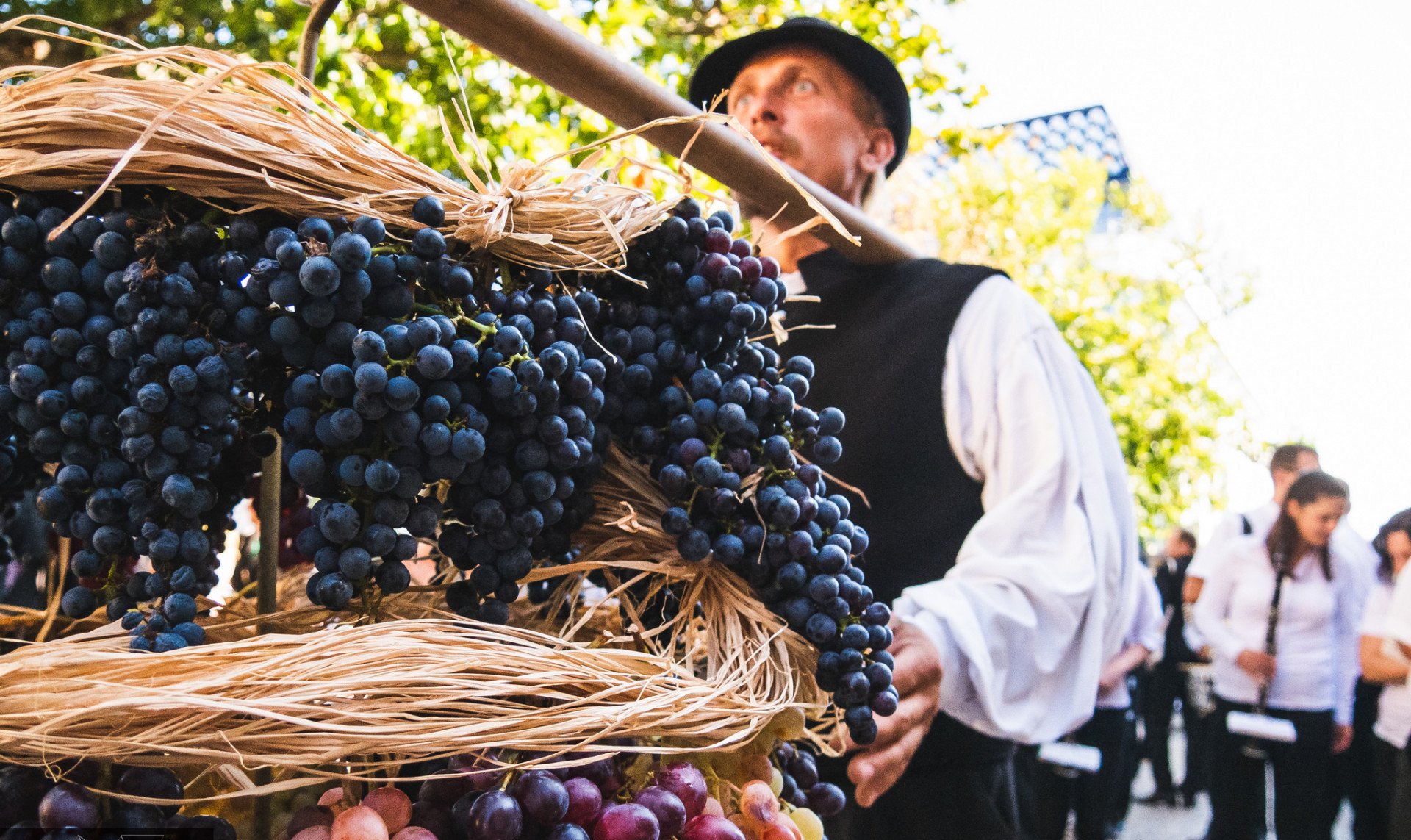 On the Day 3 of 26th Convivial Winesong Festival there will be matinee concerts at Villány-Siklós Wine Route in the morning, and the festival will and with the Fest of Wine and Song at Széchenyi square, Pécs.

Wine goes hand in hand with songs
in every culture, but only the hungarians
have “winesongs” – you would think so.